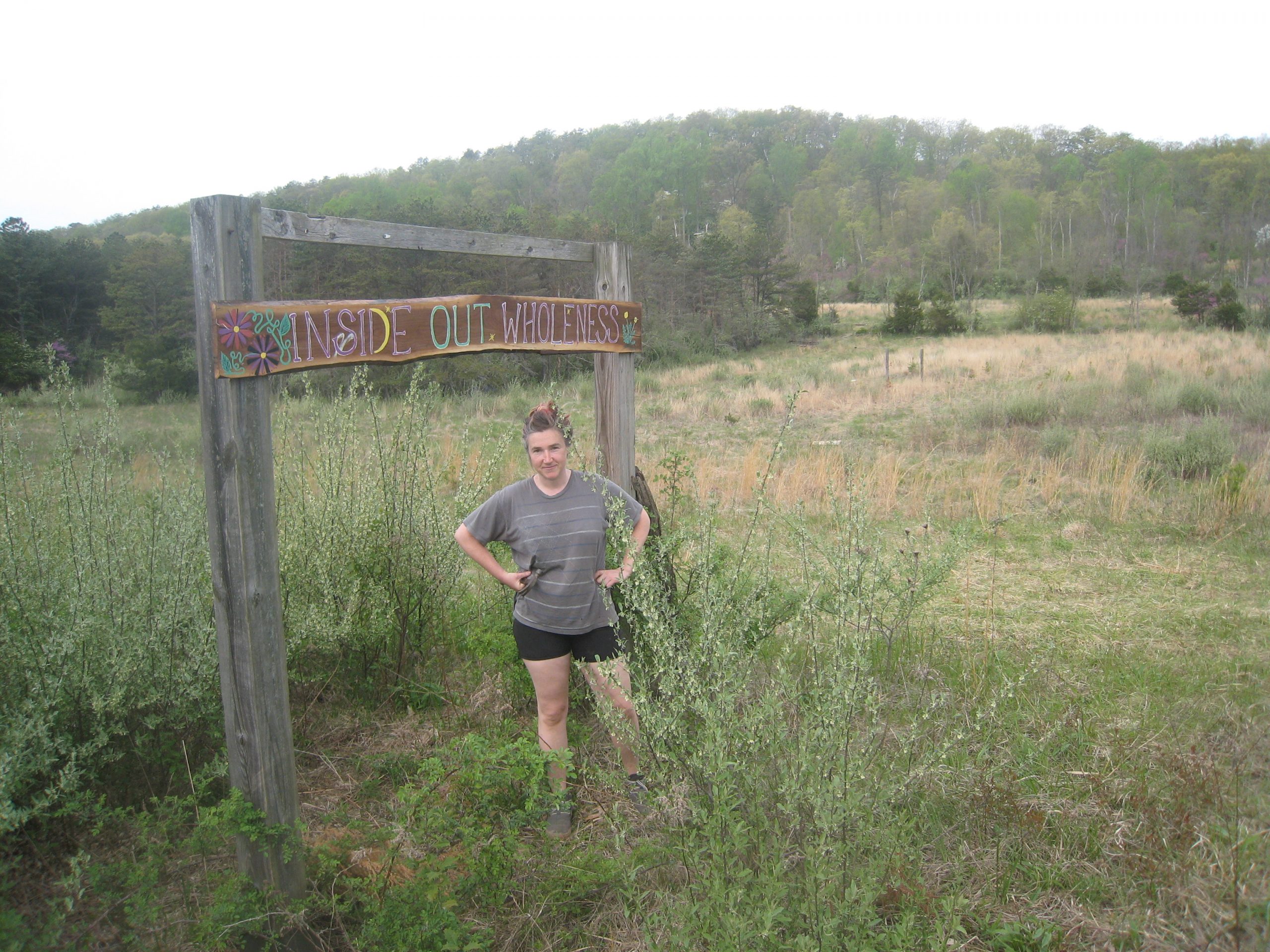 The past 2.5 weeks have been a whirlwind! Living in a tent as a family of 4 with half of our members under the age of 5 has been more fun that it sounds. We have mixed feelings about imposing our will on the landscape–digging a fire pit and charring the ground around it, turning the soil, placing tents on top of living, breathing plants… it’s a lot of responsibility. We want very much to be good additions to the ecology and while we don’t subscribe to the notion that humans should only enjoy nature from afar, we want to be in harmony with our surroundings.

Here are a few pictures of our most recent projects. We have also created a basic calendar page so that you can see what we’re up to and when you can come visit and see the place for yourself!

So here, now, in chronological order, I’ll try to recap what we’ve been up to:

When we started interacting with this land, it was just waking up from the long winter. An interesting mix of plants was airing out its Spring greenery. Old tractor tread marks made deep indentations in the heavy clay soil, making for alternating areas of very wet and very dry.

When we first got there, we wanted to get veggies in the ground and had no idea what to do with the heavy, clay soil. I’m sure there had been wonderfully rich topsoil here, but when the trees came down there was nothing to hold it in. So our first move was to weave a frame out of fallen logs, line it with cardboard, and fill it with a mixture of bagged topsoil, bagged composted mulch, and compost from our house in Baltimore.

See the blue shade tent in the upper left corner of the third picture? See how straight and tall it’s standing? That felt like quite an accomplishment, since I had found that tent discarded on the side of the road. One of the legs was bent and nearly breaking, so we splinted it with a tent stake. Everything was going great…until the wind picked up.

But we rebuilt it! by lowering the uphill legs, we created a space that blocked more of the wind. By going down the hill and entering from the other side, you come into a space you can easily stand it. This is our storage and prep area.

Of course, one of our most important projects is improving the health of the soil. It’s really not in terrible shape. Now that I’ve been digging in it for a few weeks, I can see that it has some structure, created by the roots of so called “weeds” and “invasives” (more on these labels in an upcoming post!) and a decent number of earthworms. There are also an encouraging number of beneficial insects, including native bees, spiders, and more praying mantis egg sacs than I can count!

We want to encourage as many diverse microbes and insects to grow there as we can. Our research is showing us how vital it is to have diversity in an ecosystem (hoping to make a video about this soon, as well), so we’re trying to cultivate that, as well.

Two ways we are going about this are: Compost and cover crops! Cover crops are plants selected specifically for their beneficial effects on the soil. Many of them, like clover, beans, oats and buckwheat are medicinal and/or edible, too. Bonus!

But Iris, where are the herbs?!?! Never fear! Our microclimate in Baltimore is sooo much hotter than the space in Berkeley Springs that it functions as a greenhouse! While some of the veggies we transplanted out there didn’t make it (it froze several of the nights we were there and snowed lightly for hours one morning) the herbs are generally heartier and have done really well. And we have lots more growing in Baltimore that we will bring out and transplant over the next few weeks!

What’s next? We’re still working on the compost toilet, got approved for a well, and are working on a driveway so that the ten-ton well-drilling truck can get up to the ridge where we want to drill it. We are also hoping to have everything in place so those who join us for June’s Waxing Week can help us erect a pavilion with solar panels! Stay Tuned!!! 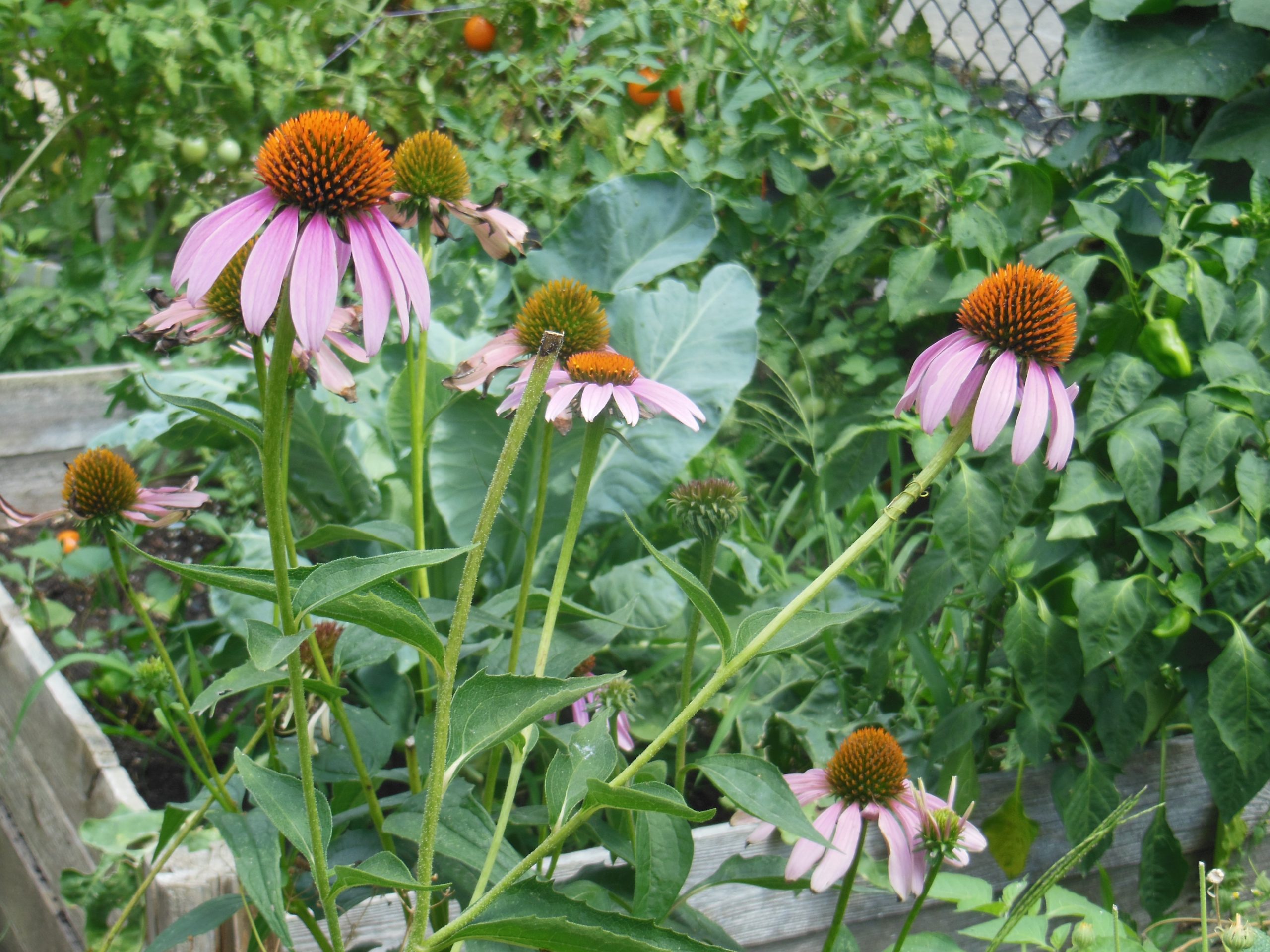